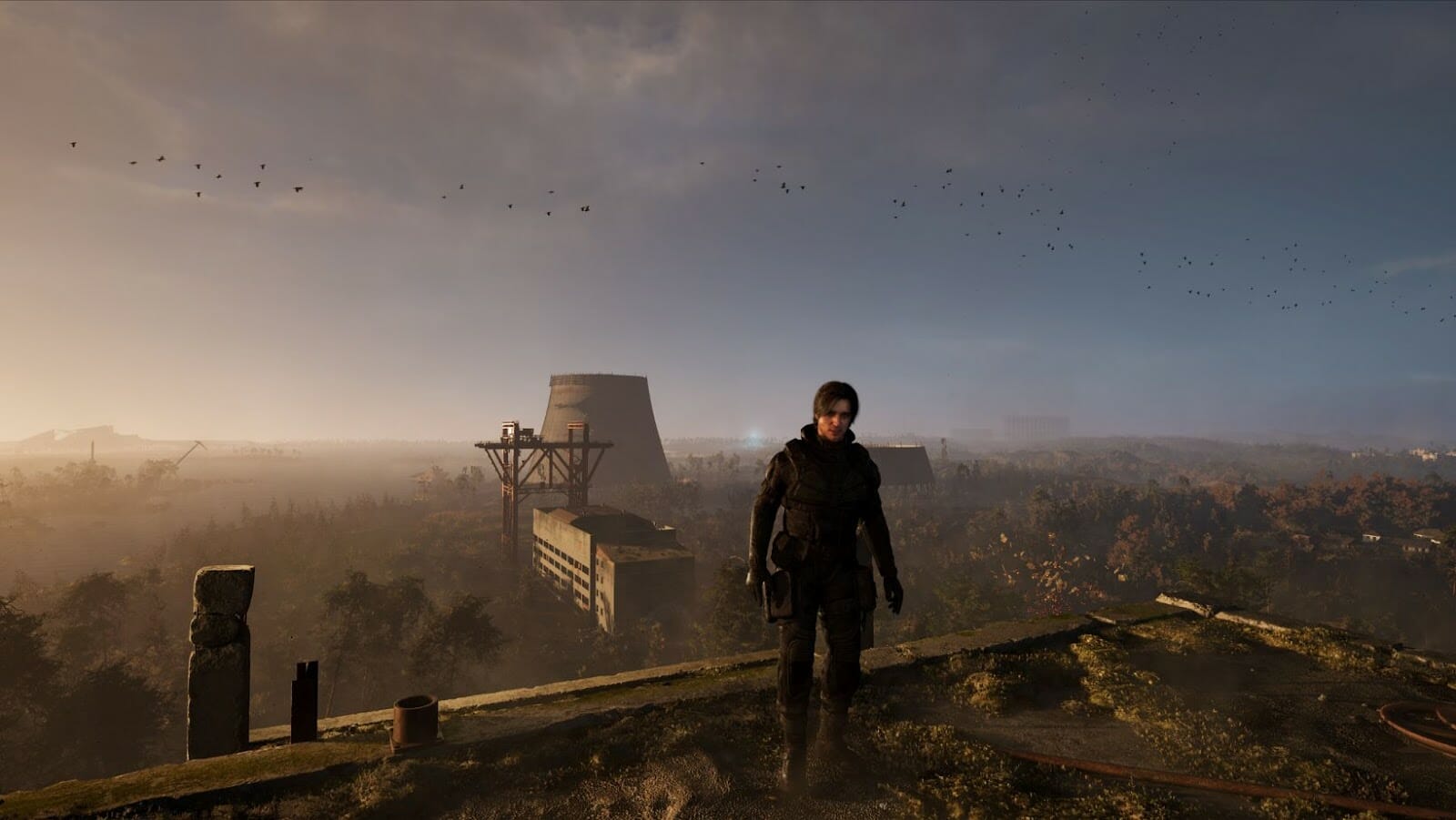 Computer games have become an integral part of our life. They have become one of the most popular leisure activities among young people and not only. Virtual worlds open up amazing opportunities for everyone. WE can play the role of superheroes, racing drivers, military leaders, and many others. Those who enjoy gambling can also join bestcasinosonlines and try their luck online.

In this article, we will try to briefly remind you of new games that lots of players are waiting for all over the world.

Fans all over the world couldn’t believe that S.T.A.L.K.E.R. 2 would come out. The developers responded to fan questions on their discord channel, commenting on the potential postponement of the project.

As there is no specific information about future decisions, the creators can only say that if there are any changes in dates, they will always keep players up to date. The developers also added that they hope such things don’t happen. STALKER 2’s developers have stated that the process of developing the sequel is well underway and they like people to be interested in mod-support. 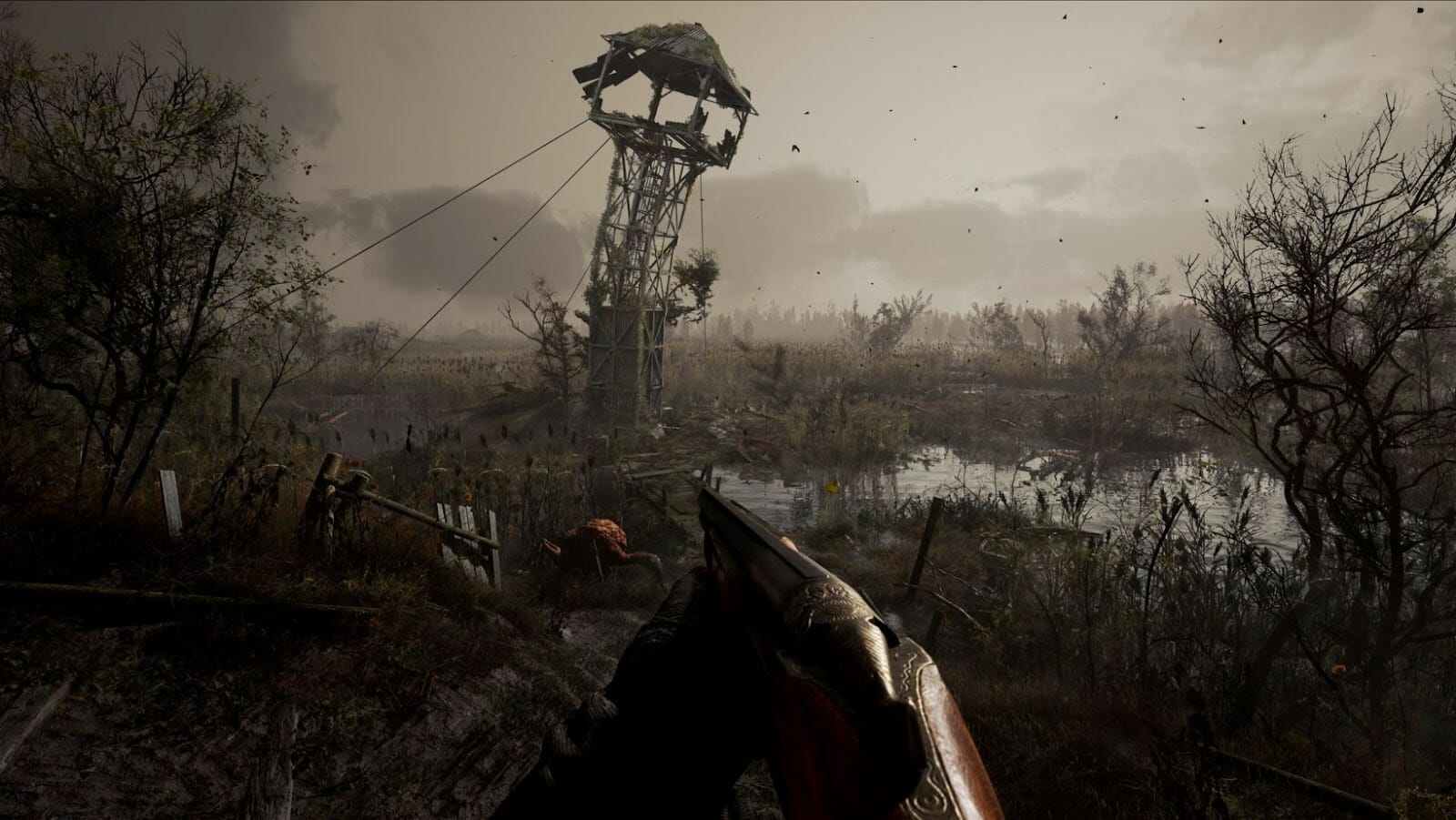 The release date for STALKER 2 is December 8th, 2022 and it will be available for PC as well as consoles.

The Last of Us

Neil Druckmann spoke briefly at the last opening ceremony of this year’s Summer Game Fest about a multiplayer project based on the game The Last of US. He noted that these multiplayer experiences are big in their own right, and that players will enjoy them very much. The news confirms an early rumor about the ambitionness of the project by Jeff Grubb. This time, he also did not stand aside and revealed some information about the game on Giant Bomb’s live stream. He suggested that the multiplayer for The Last of Us was postponed because it’s “too complicated.” They want to make something that stays true to their quality.Grubb also said that the game will be receiving frequent updates. Naughty Dog is working on special technologies that will allow adding new content without much effort.

The remastered game will be released on September 2, 2022, in two editions: the standard edition and the Firefly Edition. Digital fans will also have access to the deluxe edition, which gives early access to a range of in-game items.

First, the game will be released on the PlayStation 5 and after on PC.

Blizzard developers acknowledge that Diablo: Immortal is a departure from earlier games in the franchise, but they still hope to maintain the level of quality we all expect from them. The team thanked the fans, noting that just a week after release, more than ten million gamers were playing the game. 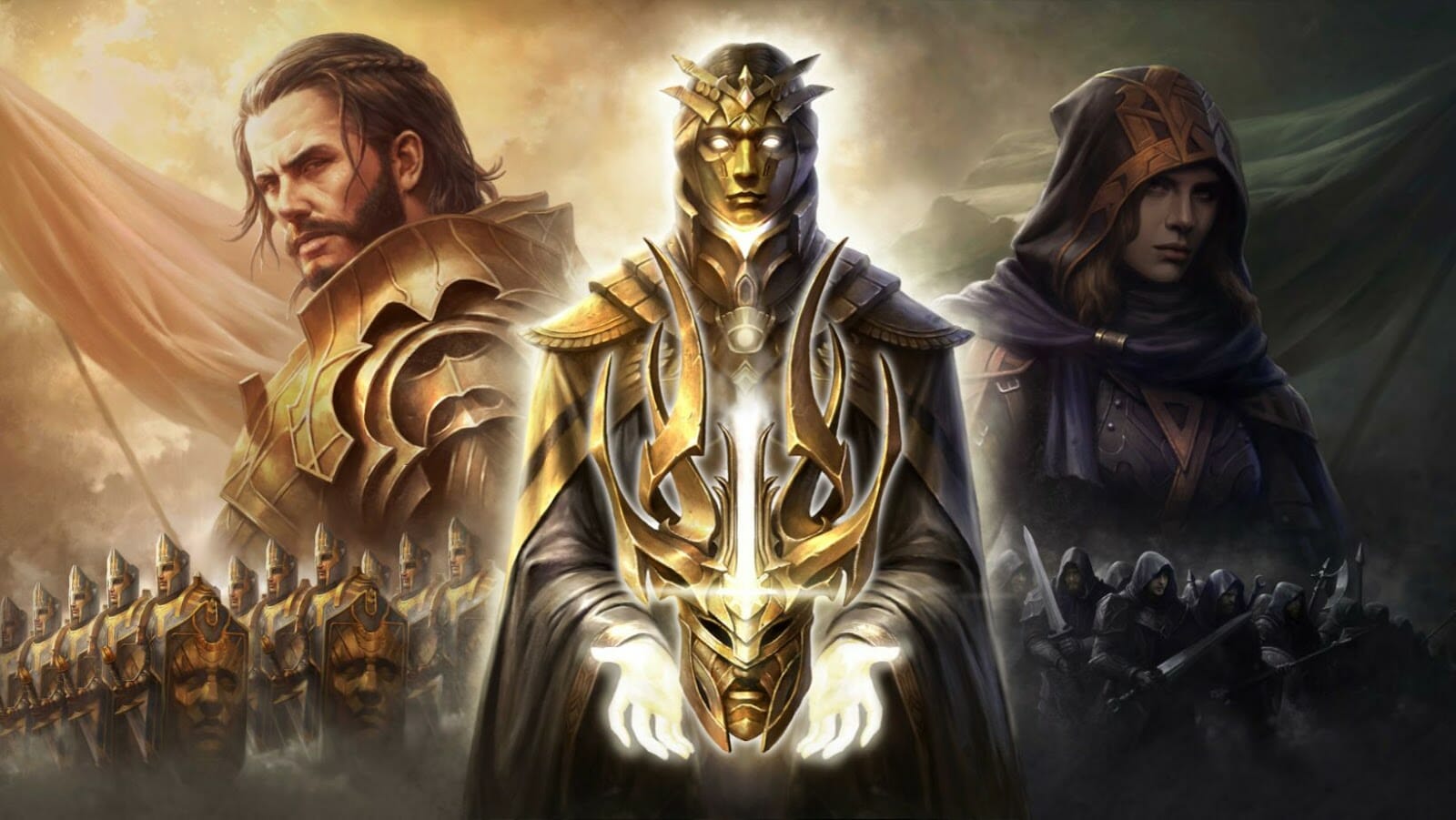 Recall that Diablo Immortal was released on June 2nd around the world- both on iOS and Android as well as on PC through open testing. Shortly after the release, cheaters appeared in the game. Its monetization and other implementation problems have interfered with live community reviews, so now Diablo Immortal has the lowest user rating of any Blizzard game.

For those informed, Blizzard Entertainment was created by people who formerly worked on Warcraft 3 &amp; StarCraft II. The Frost Giant studio is a subsidiary of theirs. Last year they announced that they were working on a new real-time strategy game powered by Unreal Engine 5. Now they have presented Stormgate, the free-to-play online co-op strategy game where you go into battle with your friends.

Stormgate takes place in a war with alien invaders. Players can find a story campaign that can be played either solo or with friends, as well as some more competitive modes such as competitive PvP and co-op skirmishes against AI opponents.

So far, Microsoft has only announced a PC version and plans to start beta testing in 2023. But this is just the beginning so stay tuned for more news.